Having now had a number of years working in the technology field, it gives me the experience to adapt to the varied issues I face today. Staying current is crucial. I keep up by seeing and fixing the problems, reading computing journals, and listening to tech-related podcasts. It is the broad mix of challenges and questions that crop up when I help people that means it’s never a dull day on the home tech front. 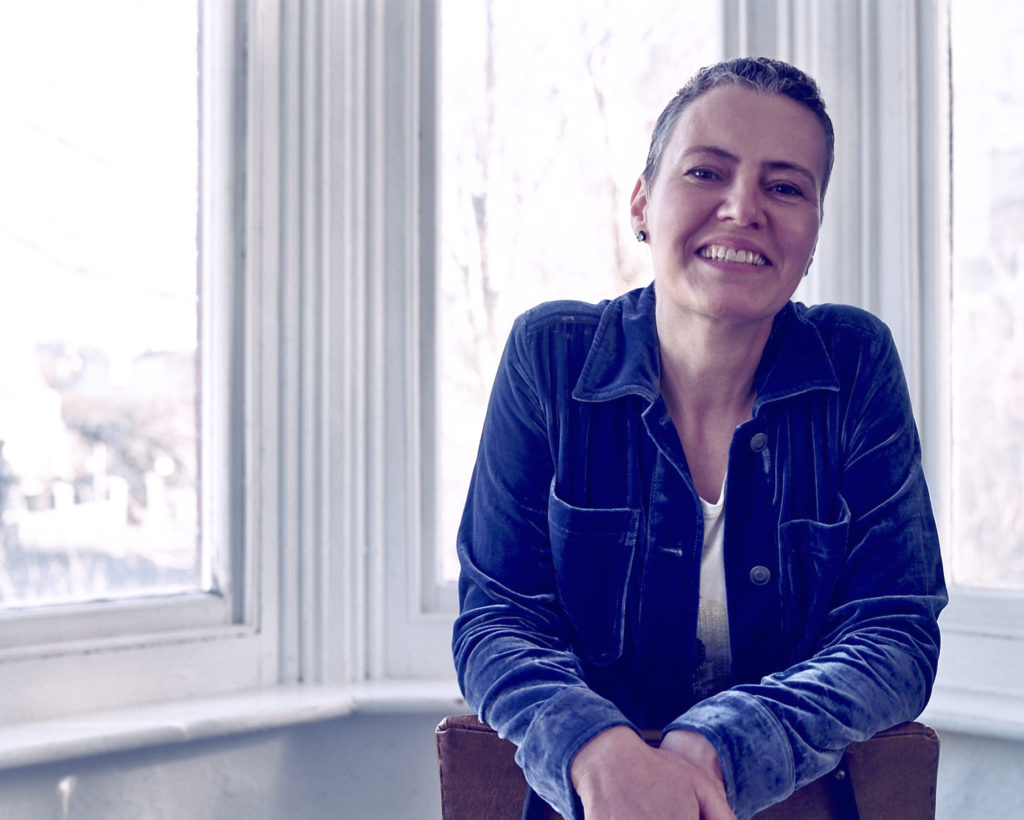 After spending my 20s and early 30s in the States and working in corporate training, I returned to England in 2000. At this time I made a conscious decision to move out of corporate training and into home-based tech support. Working for myself gave me the freedom to work a schedule that fit around family life.

Since focusing entirely on home tech, I have noticed there are plenty of people getting into muddles and difficulties with their home technology. I have been known to say to clients, “A computer is not like a microwave.” With a microwave we press a few buttons, maybe venturing to do “defrost” occasionally. Computers and other home devices, alas, are not so simple.  In fact, I would argue, technology on the home front has never been more complicated. It’s easy to get confused, for example, between OneDrive and iCloud and between Windows 10 and Microsoft 365.

With scams and identity theft on the sharp rise, we also cannot afford to be complacent about security. I drill down in this area — as my clients will attest, I’m big on long and complicated passwords. It can be done without major difficulty.

I have been a guest tech expert on BBC Radio Surrey and Sussex a number of times; for a few years I was the creator and presenter of the London Minute Voice Memo (← you can listen here) on Computer America, a nationally syndicated American radio show; and in 2014 I was chosen to be the UK voice of Avast (a leading antivirus company).

My voice was used for the Avast antivirus greetings! I was recorded saying things like ‘threat has been detected’ and ‘Avast virus database has been updated’. It used to be amusing hearing my voice pipe up on someone else’s computer, quite unexpectedly. On the occasion when I told people it was my voice they were hearing, I think most people thought I was joking. Read more here on the avast blog.

I grew up in Surrey, England and moved to the East Coast of America for 14 years. Whilst in America, I completed my BA degree at FDU in New Jersey (with highest honours) and MA degree at UMD in Maryland. Soon after, I began my career as a corporate computer trainer in Washington, DC.

In 1996 I began teaching the Microsoft Office Suite (Word, Excel, PowerPoint, Outlook and Access) and the operating system of the day which was Windows 95. I was sent out across DC representing three top training companies.

I soon noticed in classes that computers “misbehaved” and screens “went funny”. Students got into these difficulties and I had to quickly sort the problems out whilst keeping the flow of classes going; it was quite the juggling act.

At a prominent law firm I was brought in as an ‘efficiency expert’, converting staff from using one word processor to another (WordPerfect to Word) as well as encouraging staff to adopt new, faster ways of doing their work. During this time I experienced the challenge of the seasoned legal secretaries (who wanted to know all the advanced features in word processing), as well as helping less skilled employees gain basic computing skills and confidence. At this time executives were just beginning to have their own computers, causing some office anxiety. As a result there was an urgent need to train the executive employees on a one-to-one basis.

I worked at the Treasury, the Federal Reserve, the Social Security Administration, and an assortment of other federal government agencies, numerous law firms, National Geographic and lots of smaller companies.  During this time I had the delight of teaching the executive secretary to the chairman of the Federal Reserve. I asked if her boss, Alan Greenspan, did his own typing. She told me (with a little smile) he was ‘having a go’ but was struggling with touch typing, reminding me we can all be humbled in the digital world!